Drinks at The Tap on the Line 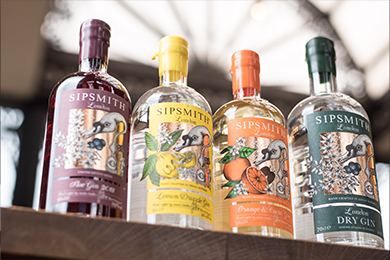 What's on the bar

On draught we have Fuller’s cask conditioned ales - from London Pride and Oliver’s Island to rotating seasonal ales, as well as regularly changing guest ales such as Butcombe Bitter.

There’s plenty of choice for non-beer drinkers as well. With one of the best stocked bars in West London, the Tap on The Line has a comprehensive selection of vodkas, gins, whiskies, bourbons & rums and an extensive wine list.

Drink at The Tap on the Line, Kew 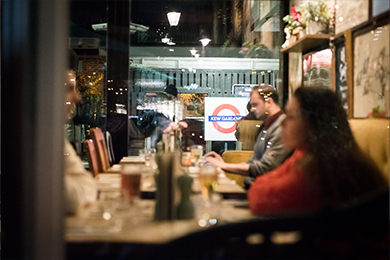 Get Great Offers At
Our Pubs & Hotels

Keep in touch with The Tap on the Line, Kew and become a friend of Fuller's to get all these great benefits

Thanks for signing up.